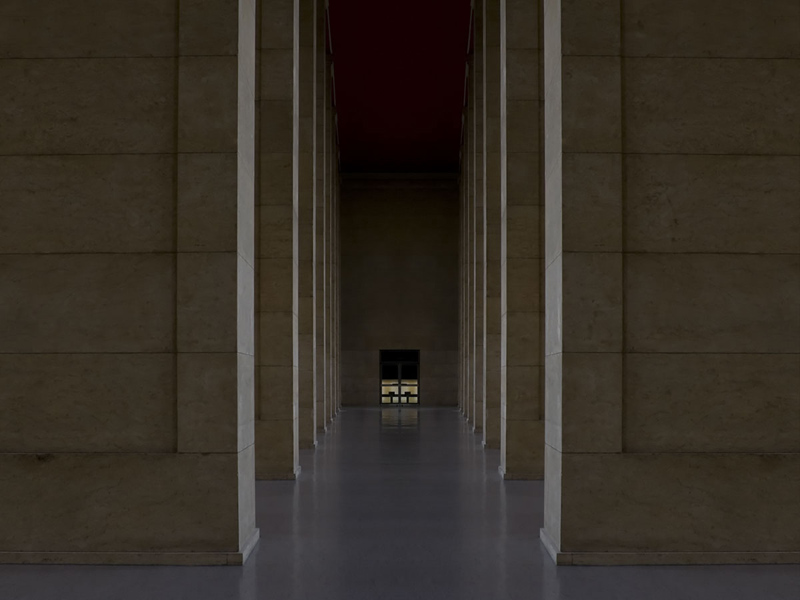 A NOTE ON HÔTEL BERLIN

Hôtel Berlin (2009), projected text/image loop, silent, 9 min 33 sec.
For some years, my photo-text and video works have been made in response to cities and buildings. In all of my works the appearance and history of a place – as represented by the camera and as revealed to research – is refracted through a prism of subjective associations. My works are not ‘about’ the places to which I refer in the way that either a documentary or a fiction film might be about them; the works are best addressed not as one might approach a film, but rather as one might approach a painting (I have characterised my relation to the objects of my interest as ‘a kind of psychical cubism’). Invited by Campagne Première to make a work in Berlin, I turned to the former Tempelhof Airport as metonymically representative of the condition of the city that contains it – on the cusp between a devastating past and an indeterminate future. From this point of departure the work developed as a concatenation of associations.
The architect of the Tempelhof building complex was Ernst Sagebiel, who joined the Nazi party in 1933 and received the Tempelhof commission from Albert Speer in 1934. From 1929-32 Sagebiel had been project leader in the Berlin office of Eric Mendelsohn, who as early as 1914 had sketched an ‘aerodrome’ – a huge building with a curving plan and a tall central hall to house airships. Traces of Mendelsohn’s visual vocabulary may be found in the design of Tempelhof. For example, the cantilevered canopy that sheltered aircraft and passengers is anticipated in the roof terrace of Mendelsohn’s 1931 Columbus House, formerly on Potsdamerplatz;1 or again, the tubular forms of the lifts beneath the canopy, and their relation to the concave plane they are set against, echoes the façade of Mendelsohn’s 1929 Metal Workers’ Union building, also in Berlin.
The association of Tempelhof with Mendelsohn then led to more subjective associations. In the course of my research on Mendelsohn I came across this passage from one of his letters: ‘I am completely absorbed. I scarcely breathe, eat little, sleep among visions of towering buildings and am wholly preoccupied’.2 I was led to think of ‘Mister X’, the eponymous architect hero of a 1980s comic book3 who believes that the psychical ills of large cities are architectural in origin, and who devises a system of architectural geometry – ‘psychetecture’ – that will induce universal social harmony. Mister X embodies his psychetectural principles in the plans of a new city, ‘Radiant City’, but his profiteering partner hires cheap contractors to literally ‘cut corners’. With its geometry perverted, Radiant City breeds rampant psychosis in its inhabitants and violent chaos ensues. In his attempt to restore order Mister X invents a drug, ‘insomnalin’, that will allow him to go without sleep, and is encountered perpetually muttering: ‘So much to do, so little time to do it’.
In my fantasy, the violent chaos of Radiant City merges with the real history of Tempelhof. When Soviet troops arrived there, in April 1945, they used explosive charges to blast open heavy steel doors they encountered in the basement levels – unwittingly igniting the vaste film archive that the Wehrmacht had stored there. As Spiegel Online reports: ‘The valuable celluloid burned for days, and the walls have remained blackened to this day.’4 Spiegel’s account of Tempelhof also tells of the comings and goings in the 1960s of such luminaries as Marlene Dietrich, Billy Wilder, Gary Cooper, Marilyn Monroe and Romy Schneider. The Tempelhof complex contains a hotel. In my associative fantasy the entirety of Tempelhof becomes a vaste ‘airportel’, and an archive of memories of hôtel rooms scenes in films. As the obsessively driven combination figure of Mendelsohn/Mister X stalks the deserted corridors of ‘Hôtel Berlin’ such scenes endlessly repeat behind its many doors: Last Year in Marienbad, Vertigo, The Passenger, Alphaville … .


1 My thanks to the architect Paul Fineberg for pointing this out to me. 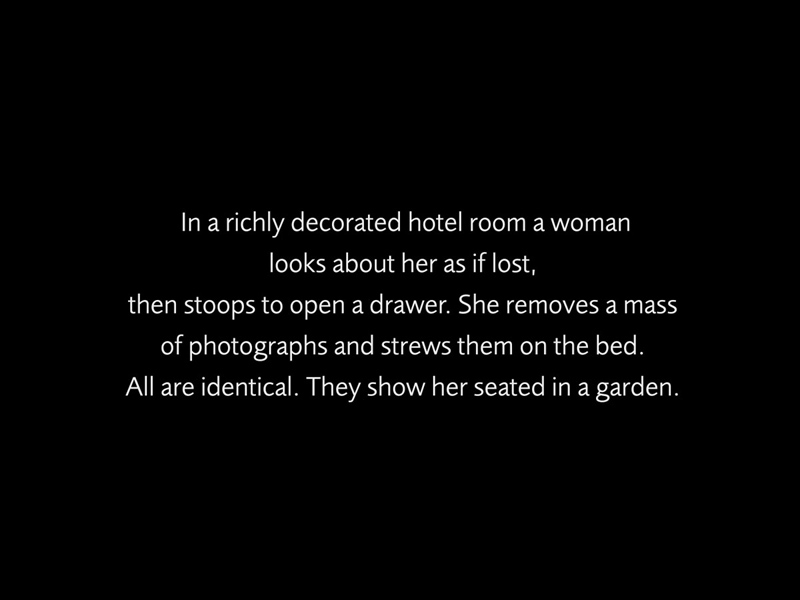 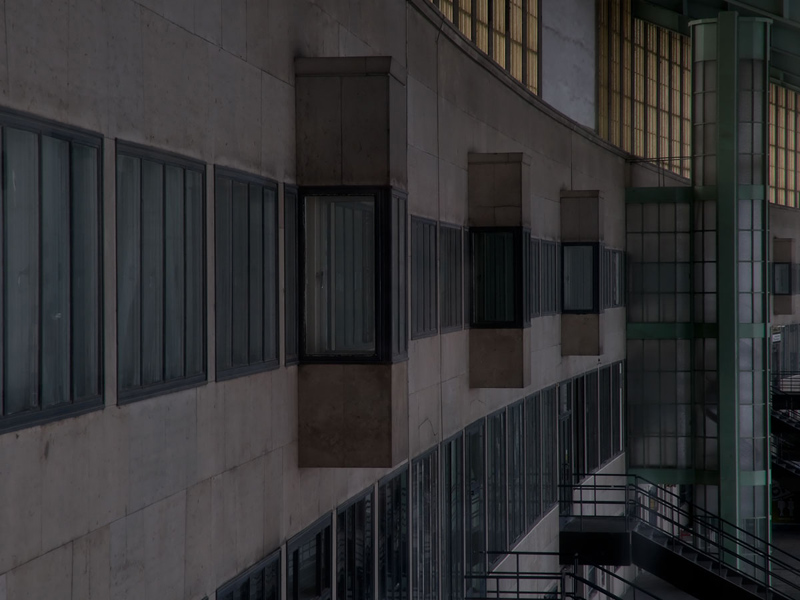 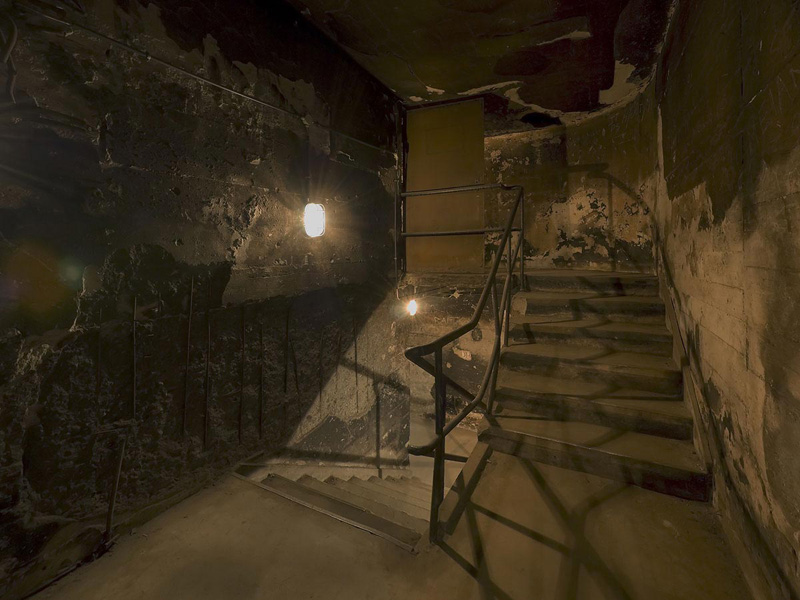 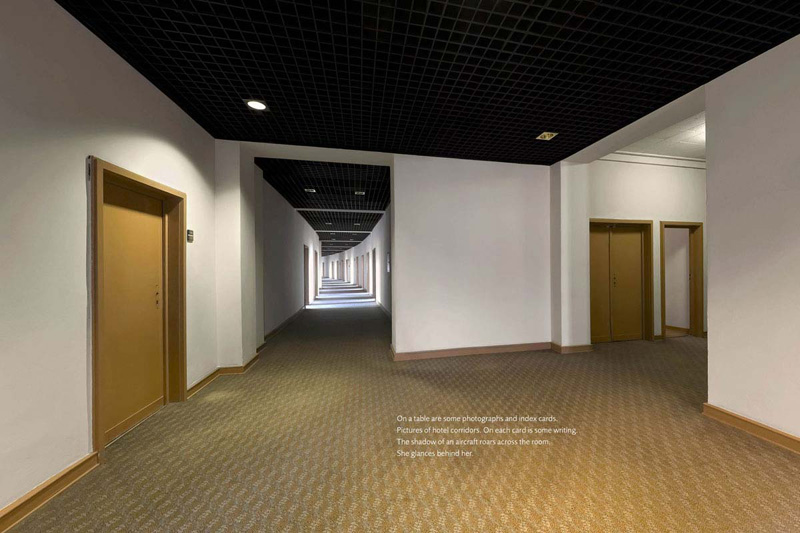 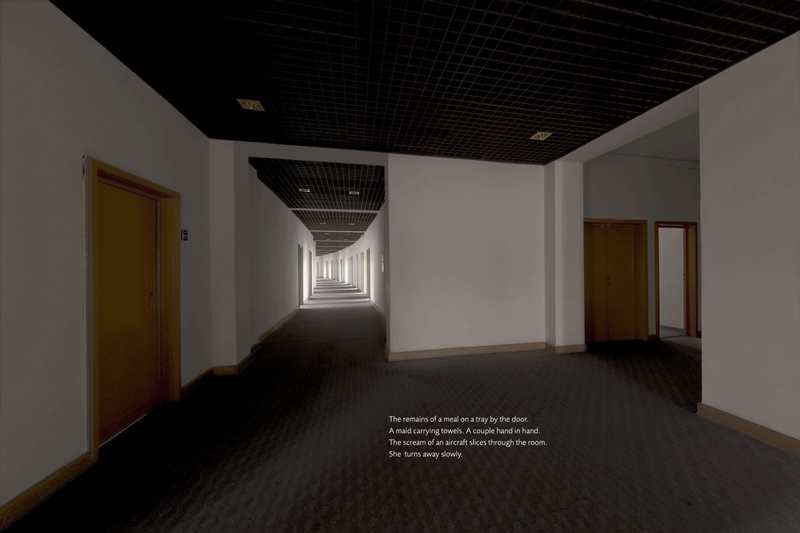 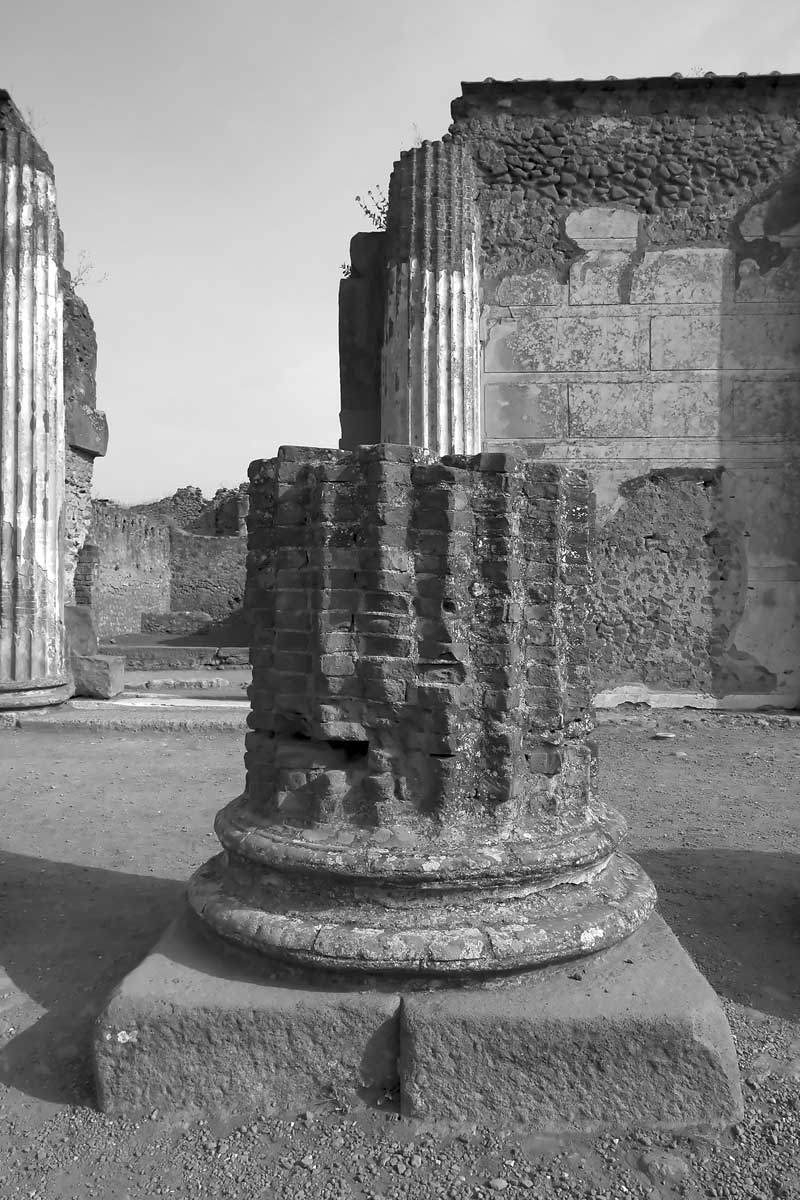