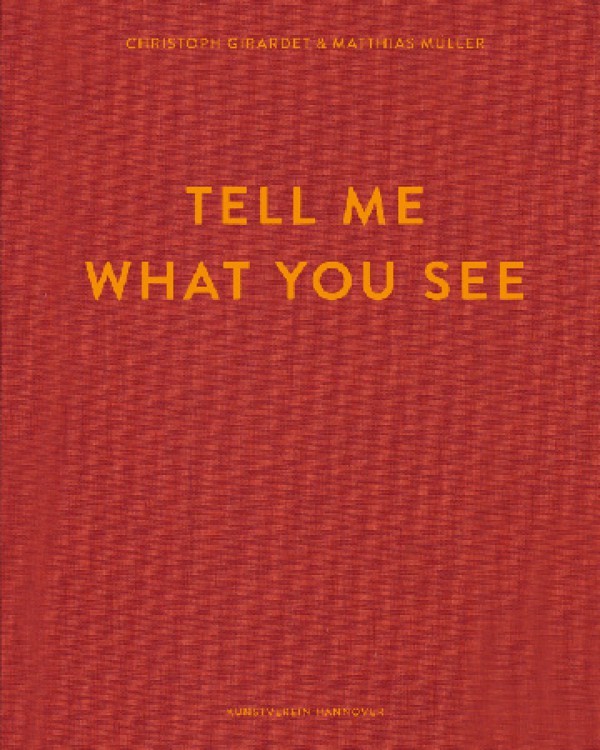 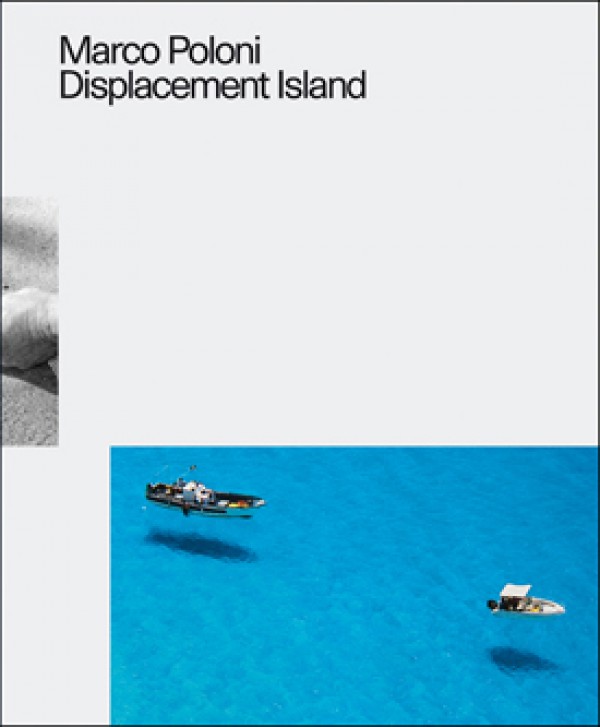 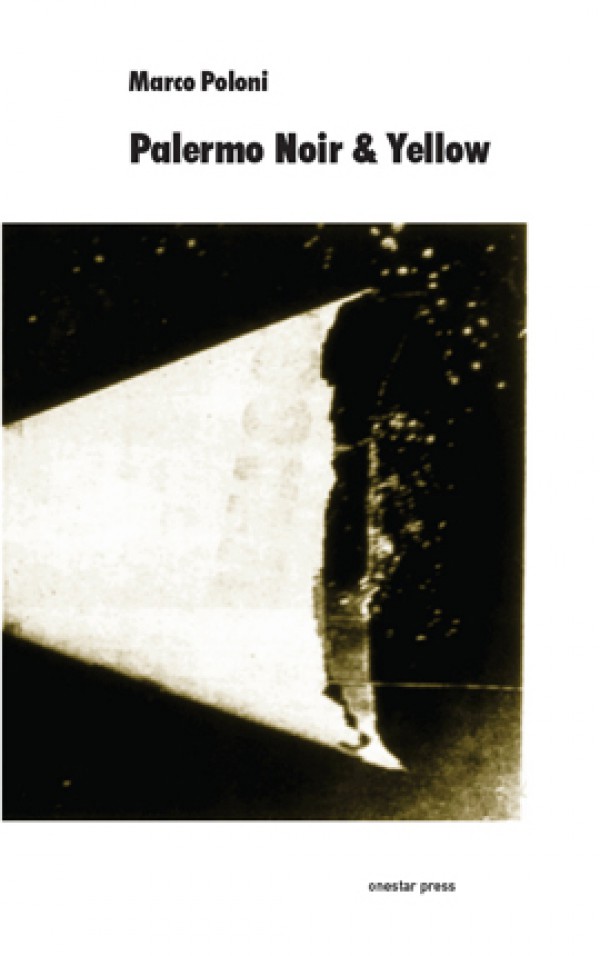 "Palermo Noir & Yellow is my take on Palermo's eighties, the so-called 'years of lead' in which competing clans of Cosa Nostra were engaged in a ruthless war for the control of the city, gunning down and blowing up one judge or police officer after another.
In this book I interspersed chronicled photographs found in the archives of Palermo's leading newspapers with images of artworks and with pictures of fish, shellfish and pasta. As the quasi-farcical spectacle of death according to mafioso rites visually reverberates with some tropes of art, cuisine imagery is there to suggest that food, after all, is serious business." MP 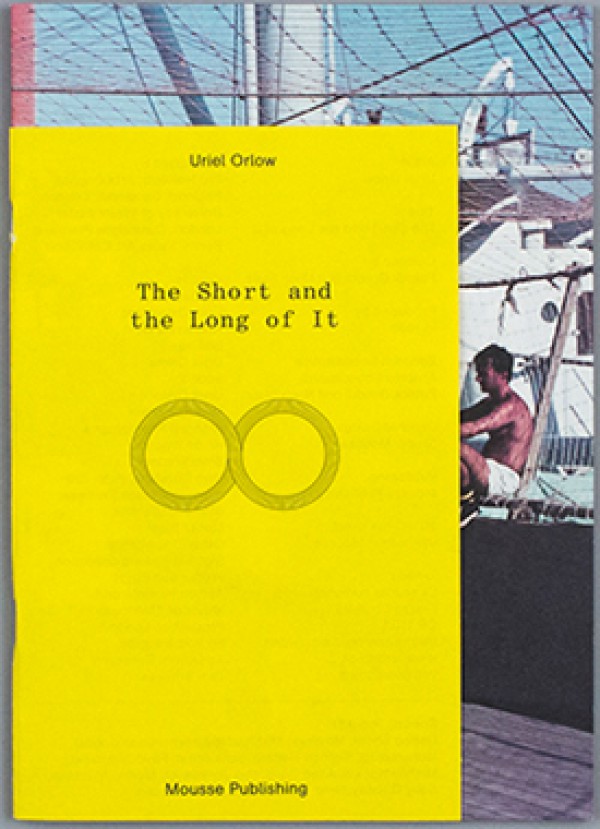